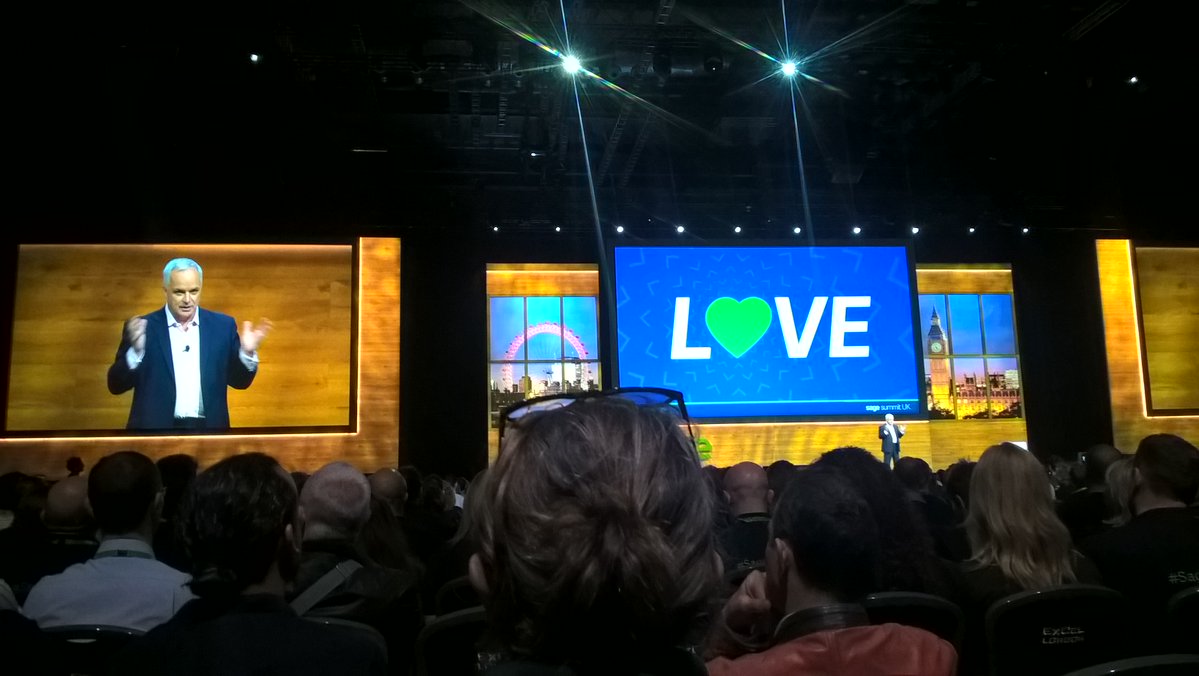 What does the cloud mean for Sage 50C users

Redware Research Limited attended the Sage Summit on 5 April at the Excel Conference Centre in London where Michael Office gave us a “deep dive” on what Sage 50C offers to its 400,000 business users here in the UK.

Michael spends 75% of his time out in the field watching and helping businesses make the most of Sage 50 and substantiated his claim that Sage 50C could save the average business thousands of minutes of administration time each year:

We believe Michael when he says that all these productivity gains justify the change of the pricing model of Sage 50C to a monthly subscription which he claims is just 10% more expensive than the current pricing scheme. Current pricing starts at £20 for two users rising to £60 for full functionality including Office 365 licenses and peaking at £125 per month for up to 20 users.

Stamati Crook is CTO of Redware Research Limited who offer a range of billing tools for automated invoices with Sage 50C as well as our full two-way integration with Microsoft Dynamics 365.